April 22 is globally recognized as Earth Day, and this year, 192 countries will be showing their appreciation for the environment in a number of different ways. For National Marker Company, however, one day isn't enough. In fact, NMC supports the environment throughout the year by generating clean, renewable electricity.

Solar and the environment
In 2014, NMC set out on a mission to produce its own environmentally friendly energy. This was accomplished with the help of SmartPower, a non-profit marketing firm dedicated to clean and renewable energy, and Solarize Rhode Island, which has the goal of lowering the state's greenhouse gas emissions by 45 percent in 2035.

Solar energy is generated from the sun, and therefore, has little carbon emission attached to it. Fossil fuels often require heavy machinery to generate, while all PV systems need are silicon wafers and a way to transport the energy from direct current to alternating current. Buildings or houses that generate their own energy off the national grid entirely see even more of a benefit.

Roof space generally goes unused, which is why more and more companies are starting to install PV systems. Not only does it help generate revenue, but it helps the environment along the way. With this project, NMC can reduce its own carbon emissions by 40 percent.

How NMC has helped the environment
The idea behind Earth Day is to spread awareness about how easy it is to help the environment, and the substantial benefits that come along with it. Here at NMC, the results of our solar campaign are certainly eye-opening. As of April, 2016, NMC's solar panels have produced the amount of energy equivalent to:

Moving forward, countries will be uniting in the effort to support the use of renewable energy. The sooner more residential homes and commercial buildings are on board, the faster we can start counteracting the effects our fossil fuel use has already set forth.

NMC is leading the charge for incorporating clean energy into daily operations by becoming the first member of the Solarize North Smithfield campaign. We hope other commercial buildings will follow in our footsteps and help make the planet a better place for future generations to come. 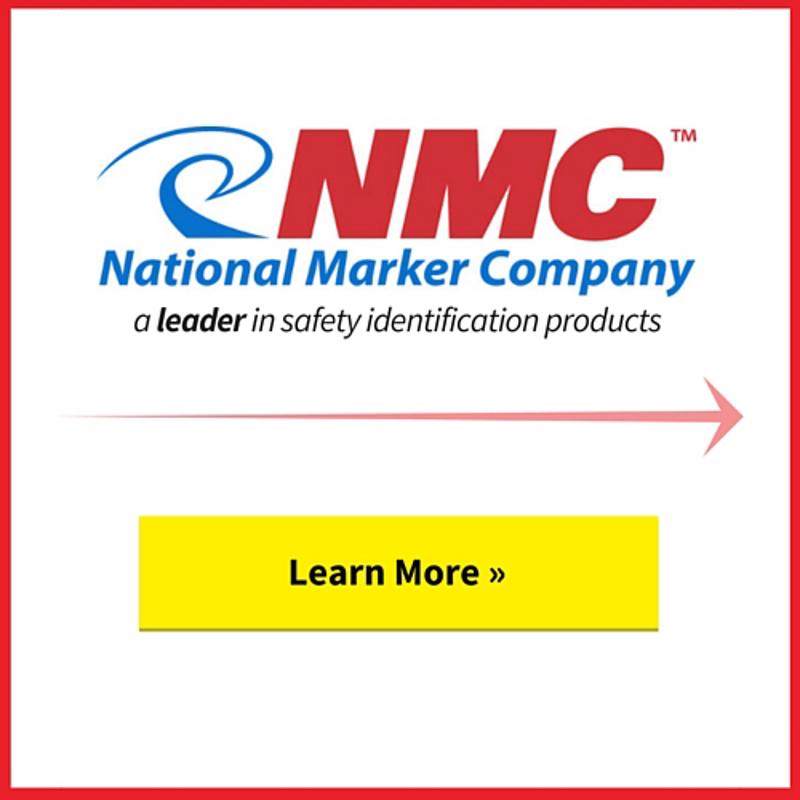 BACK TO BLOG NEXT ARTICLE